Metalwërks celebrates its 50th anniversary in 2019! This year marks half a century of service to the architectural metals industry.
Metalwërks is a leading US manufacturer of precision high performance metal plate exterior facade systems, integrated curtain wall components, and custom architectural features.

The company was founded in 1968 as “The Metal Sales & Service Company” (MSS) on behalf of Mr. Jean Maure Scharr, Director. Operations officially kicked off in the Spring of 1969 in Chadds Ford, PA. The original business was the sale of non-ferrous metal goods to fabricators and OEM companies in the Delaware Valley. 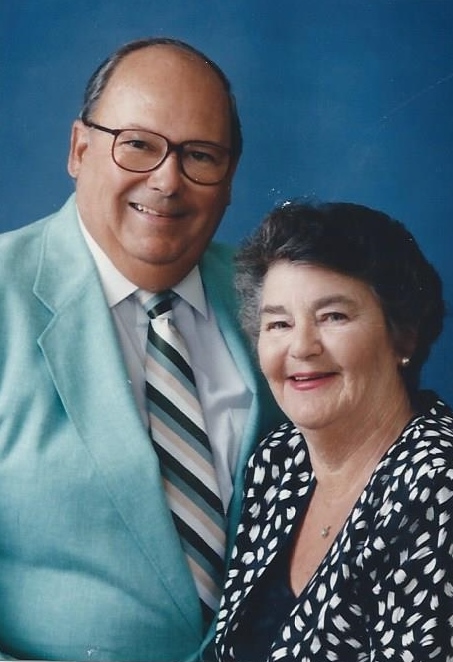 By 1973, the company had moved to Wilmington, DE, and shop equipment was added to begin shearing and forming operations. From there, operations took off, and the company became the distributor for Reynolds Metals Company roll-formed roofing and siding profiles in a variety of finishes and profiles. The outfit also started to offer cut-to-length siding, shop drawings and brake-formed trim packages.

Throughout the 70s, the team continued to expand, bringing new members on board to the drafting and fabrication departments, enhanced fabrication capabilities, and significant additions to their customer profile including power plant erectors, the Philadelphia Navy Yard, Sun Ship and Penn Ship, The DuPont Company, and other heavy industrial accounts along the Delaware River in PA, NJ and DE.

Due to these opportunities and growth, by the early 80s the company added more welding and forming capabilities to enable the custom fabrication of aluminum and stainless-steel heavy gauge plate products. This shift laid the foundation of the modern Metalwërks products and systems available today.

At this time, Stephen Scharr entered the company in a full time sales and estimating role, targeting MD, DE and Central PA markets; Peter Scharr took on full-time sales and estimator duties, targeting Philadelphia Metro and Northeast PA accounts, and Paul Scharr stepped in to handle job cost, inventory and estimating, along with Southern NJ sales. The Metalwërks brand was also first conceived, and the company began publishing catalogs and promoting its own proprietary line of products

In 1989 Jean and Betty Scharr officially retired to Florida, and the Scharr brothers officially took over ownership and management of Metal Sales & Service Inc: 2019 also marks a 30 year milestone under the current ownership.

From 1995 to 2000, the Kennett Square building where the company was housed expanded twice to accommodate business growth. Notable projects during these years included the Baltimore Convention Center, Neiman Marcus Flagship Stores at King of Prussia Mall in PA and Paramus, NJ,  The Penn State Research Park, and the first LEED® Certified™ Silver project in Pennsylvania —PNC Bank Operations Center in  2000.

Things developed quickly through the 1990s and early 2000s. In 1998, Arcwall™ 2510 was created to clad the Columbus International Airport and later the Reginald Lewis African American Museum in Baltimore, MD. This early iteration of the system evolved into Omniplate 2510 as it is known today. In 2003, the Metalwërks production facility expanded to Elkton, MD to create a larger space for multiple production lines. The following year, the company’s first website was launched.

Significant milestones were achieved over the next decade, with 2016 and 2017 seeing the entire production facility shifted to an expanded facility in Elkton, MD, and Metalwërks making a powerful move to become the only brand offered to customers, ceasing product distribution for other companies.

In 2016, a patent was filed for Metalwërks’ latest and most strikingly visual product, the Sculpted™ 3D line of metal products, which, along with its expanded expertise, industry knowledge, and talented team will take the company into the future and next 50 years of operations.