Mike Clements recently became the Engineering Department Manager after a long and valuable tenure with Metalwërks. Clements started his career with the company in 2005 right after he graduated college and took on the role of Project Engineer. During the Museum of the Army project in 2017, Clements adopted greater responsibility, serving as Project Engineer and Project Manager for the duration. 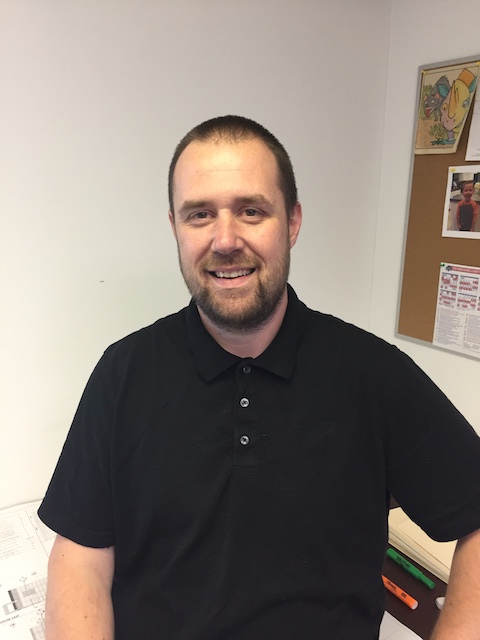 “Mike’s promotion is a welcomed change in our organizational improvements,” says Stephen Scharr, Director of Business Development, Metalwërks. “Mike has made great progress in his career here in the last 10 years. He is a respected member of the team and is always on point with observations and suggestions.”

Clements has lent his professional expertise as Design Engineer to key projects including the Rutgers University Business School, completed in 2013, and the South Boston Waterfront Transportation Center, completed last year. In the same capacity, he was also involved with the Joint Operations Command wing at Fort Meade, which was completed in 2015, and renovations at 63 Madison Avenue – a project currently in progress.

“Mike’s combination of superior design skills coupled with his reliable equanimity makes him particularly suited to his role,” says Paul Scharr, President/COO, Metalwërks. “The absence of ego is striking in someone with that much talent.  Mike is an excellent team leader and a great example for the department to emulate.”