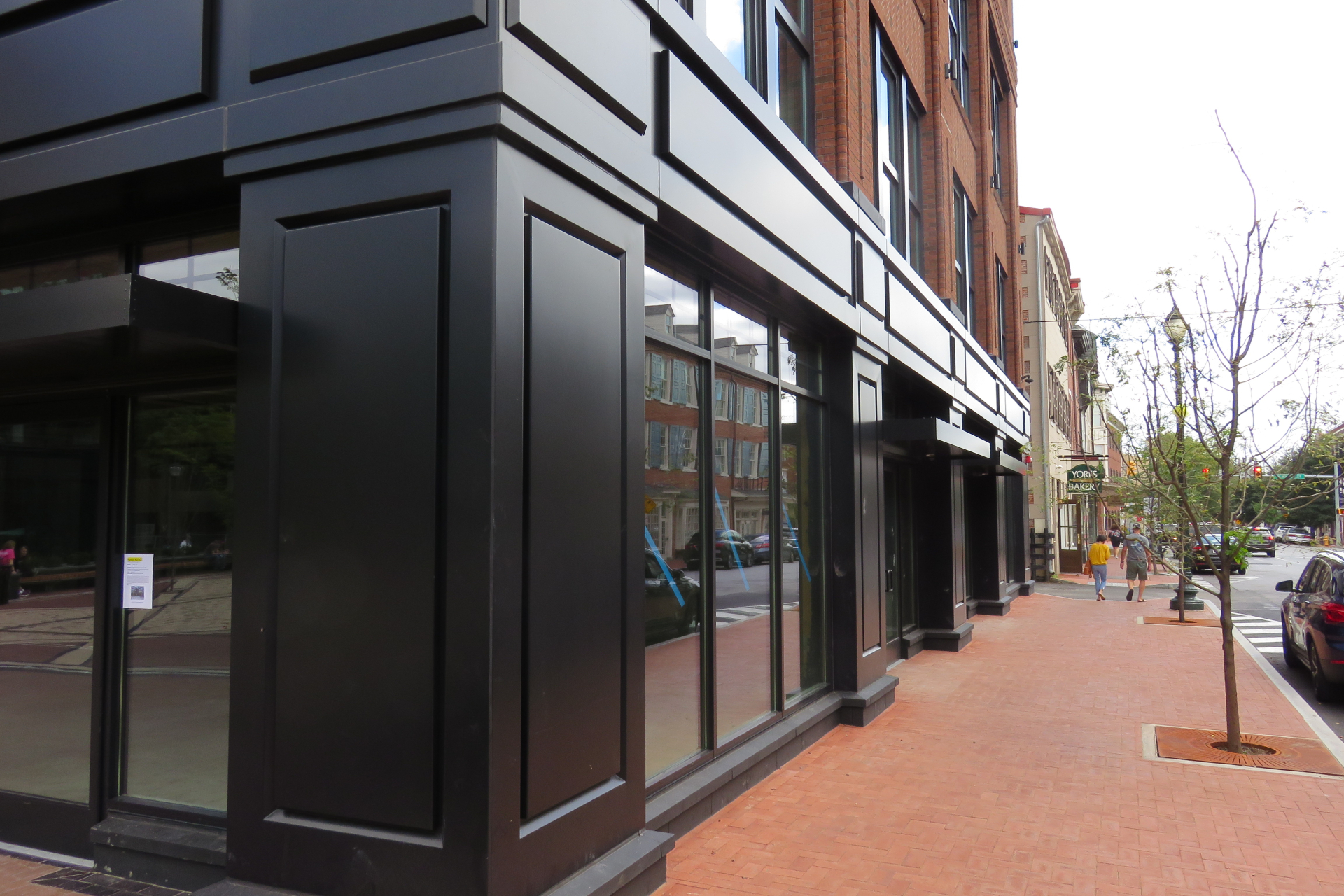 As a Pennsylvania municipality that traces its roots back to before the founding of the nation, West Chester has scores of buildings from the mid-18th century on.

When developers and designers sought to transform the former site of the Mosteller’s department store into 44 West – a mixed-use commercial development – they knew it would be critical to ensure the building’s street façade reflected the surrounding architecture.

They wanted to deliver the feel of a bustling streetscape that one might find in the late 19th or early 20th century while also introducing modern design elements.

The solution: 5,000 square feet of Omniplate 1500, an adaptable barrier wall system from Metalwërks that serves as the primary weather barrier for the building envelope on the ground floor.

The simple formed plate panels became a platform for a series of customized architectural elements – coffers, offset reveals, and appliques. Each were reminiscent of the millwork fascia and column cladding of that bygone era.

The design by Metalwërks enabled these components to be shop assembled into a unitized assembly. The installer merely had to hang the assembled panel unit with all the decorative features in place.

The result is a modern solution with a historic feel.

Beyond serving as the perfect foundation for the architectural detail sought by the designers, the Omniplate 1500 panels were welded and polished to provide a smooth surface prior to finishing. This created the appearance of millwork but with a far more resilient and durable finish suitable for retail establishments along a busy thoroughfare.

An adaptable building envelope solution, Omniplate 1500 can be installed on vertical, sloped, or horizontal surfaces over masonry, structural steel, stud backup, or within curtain wall designs. In addition to walls, the system is suited for vestibules, canopies and eyebrows, as well as for enclosing exposed columns, beams, and pilasters.

The four-story 44 West includes office and retail space and began welcoming tenants to the building in the late summer of 2020. 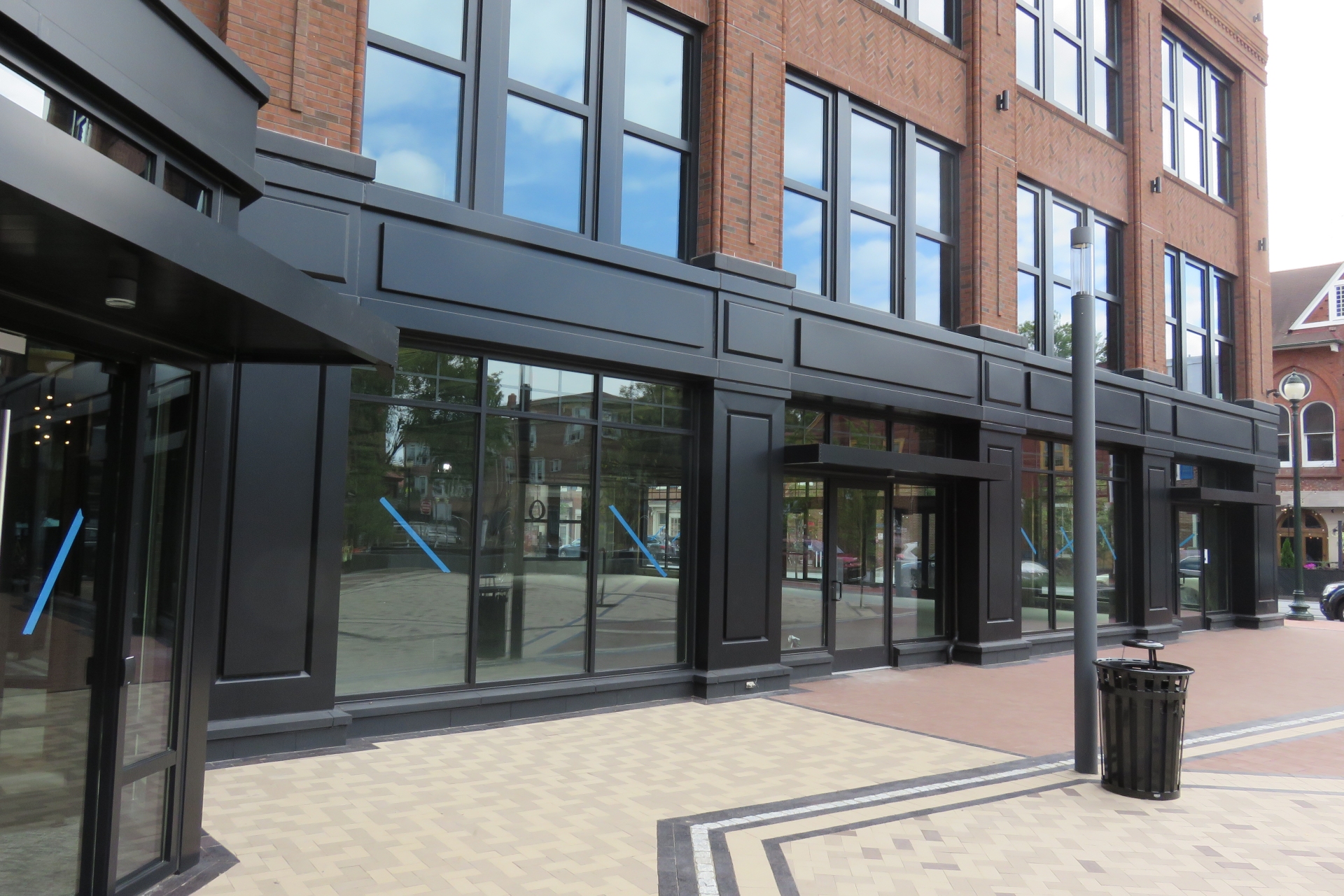 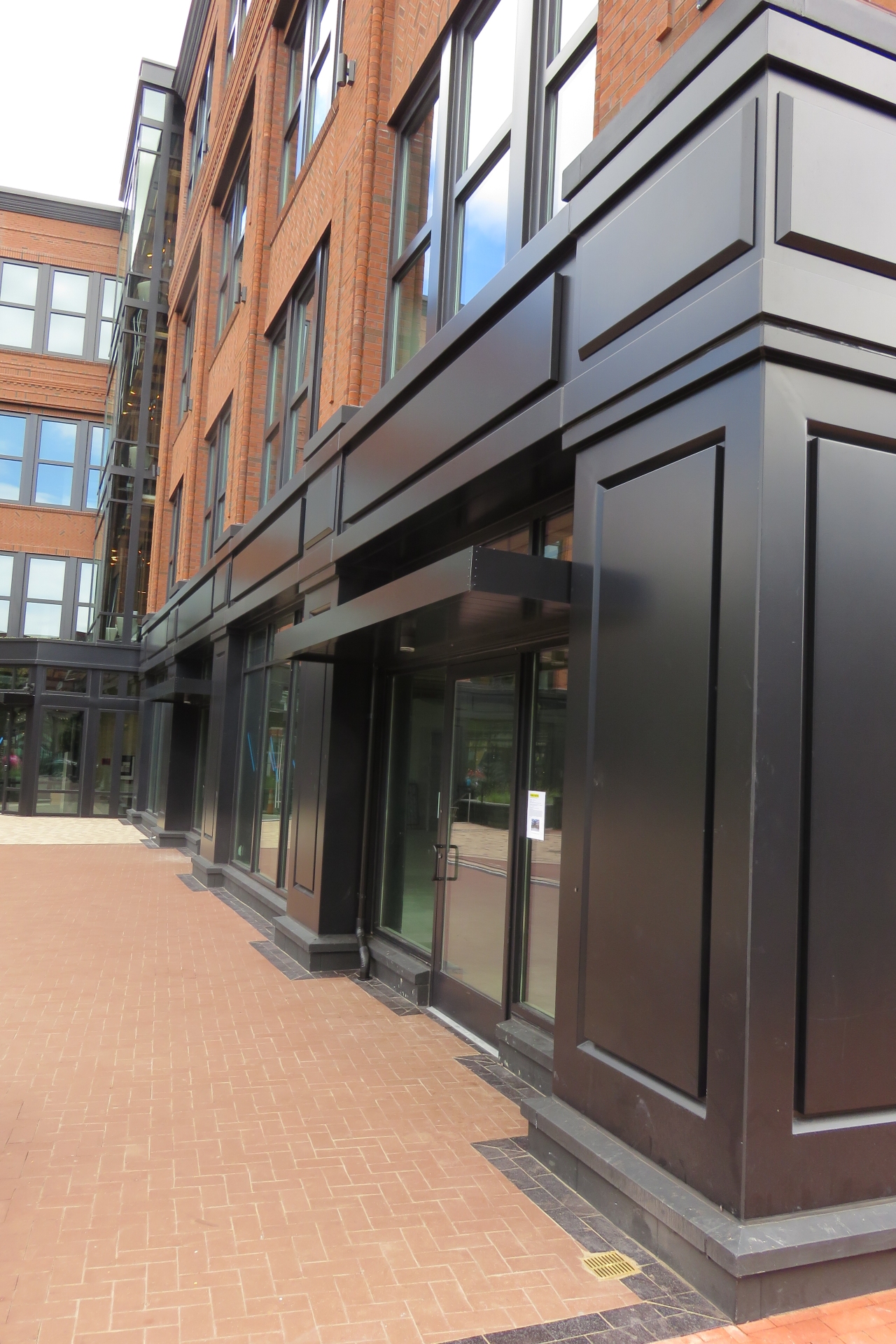 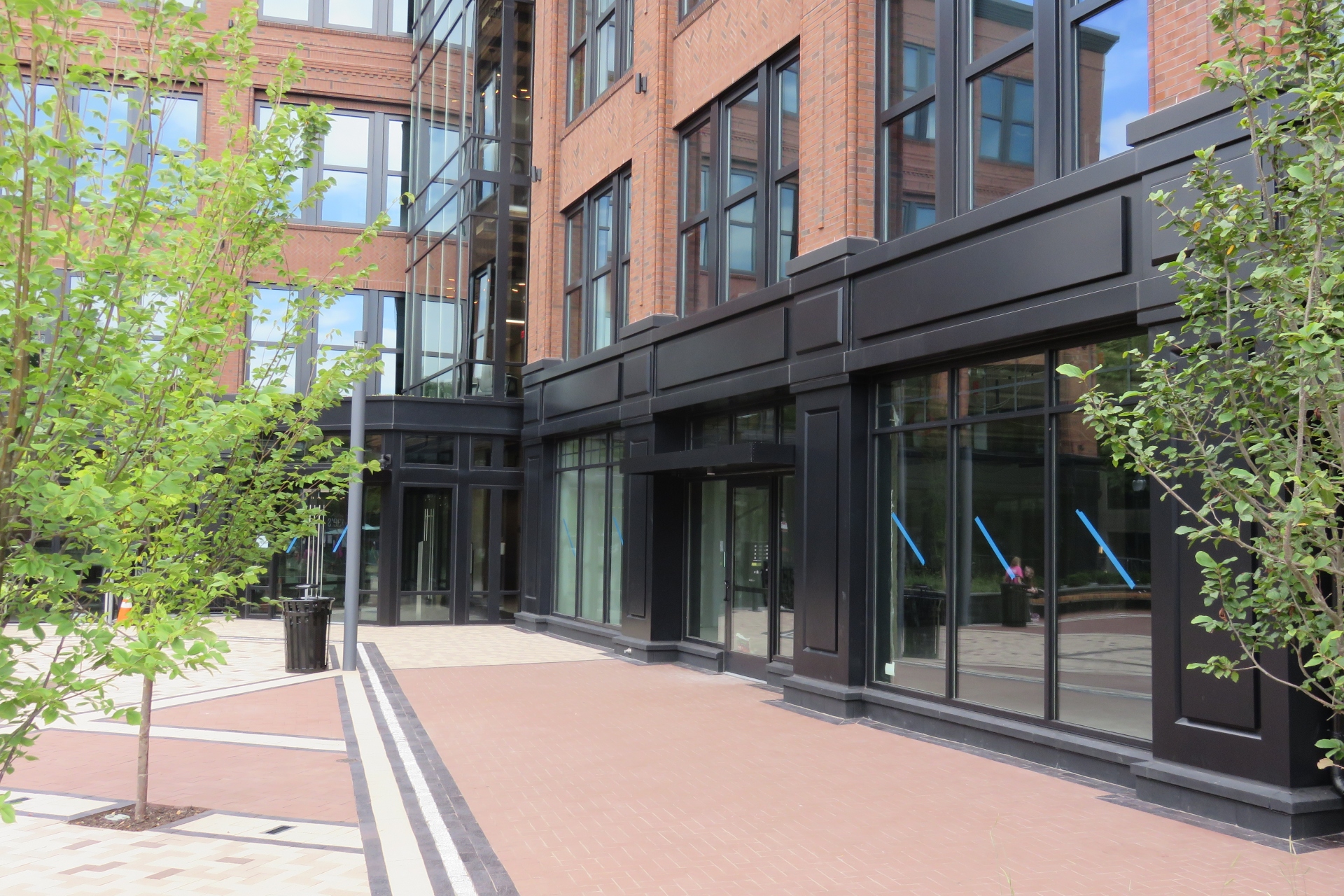 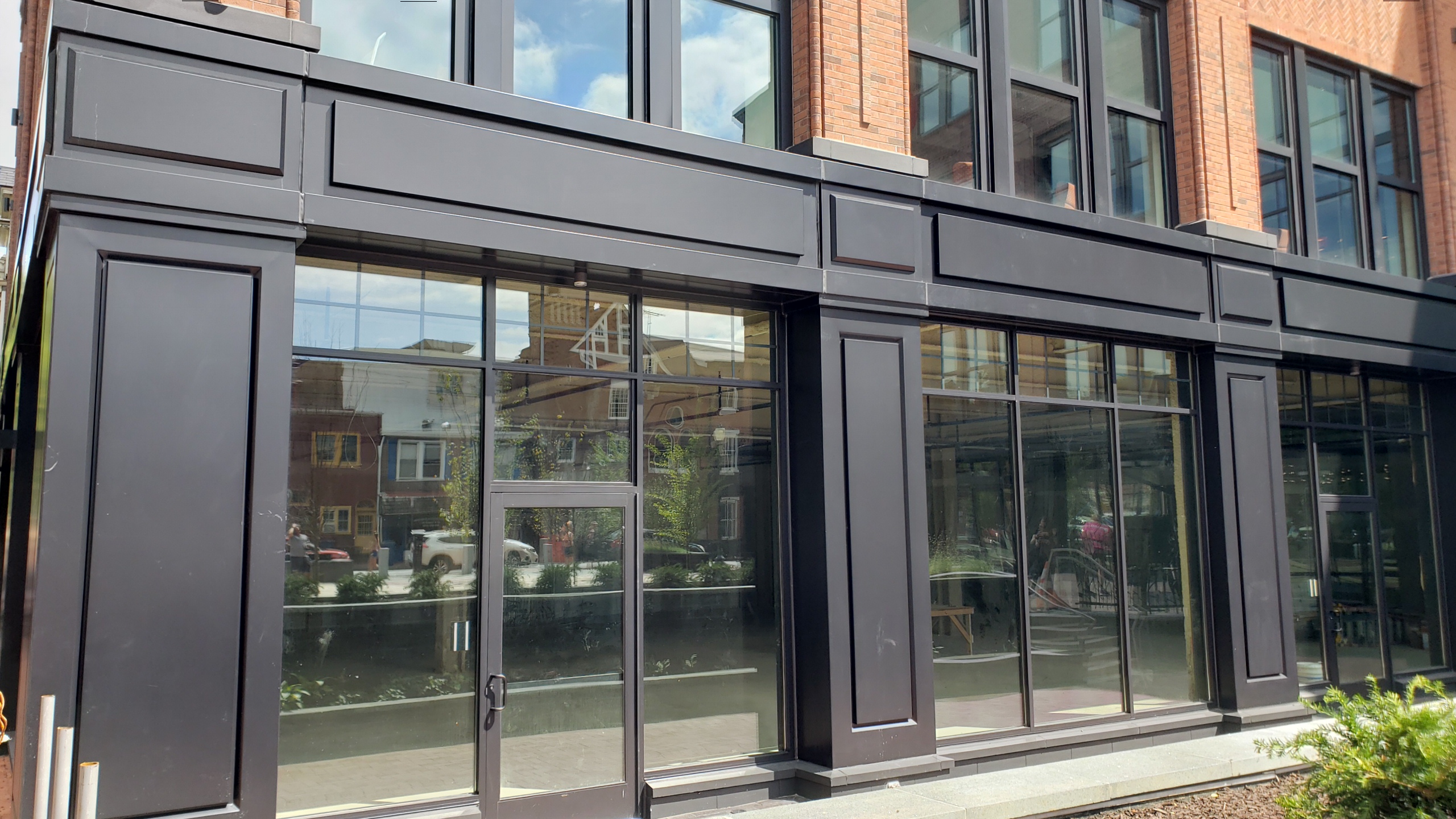 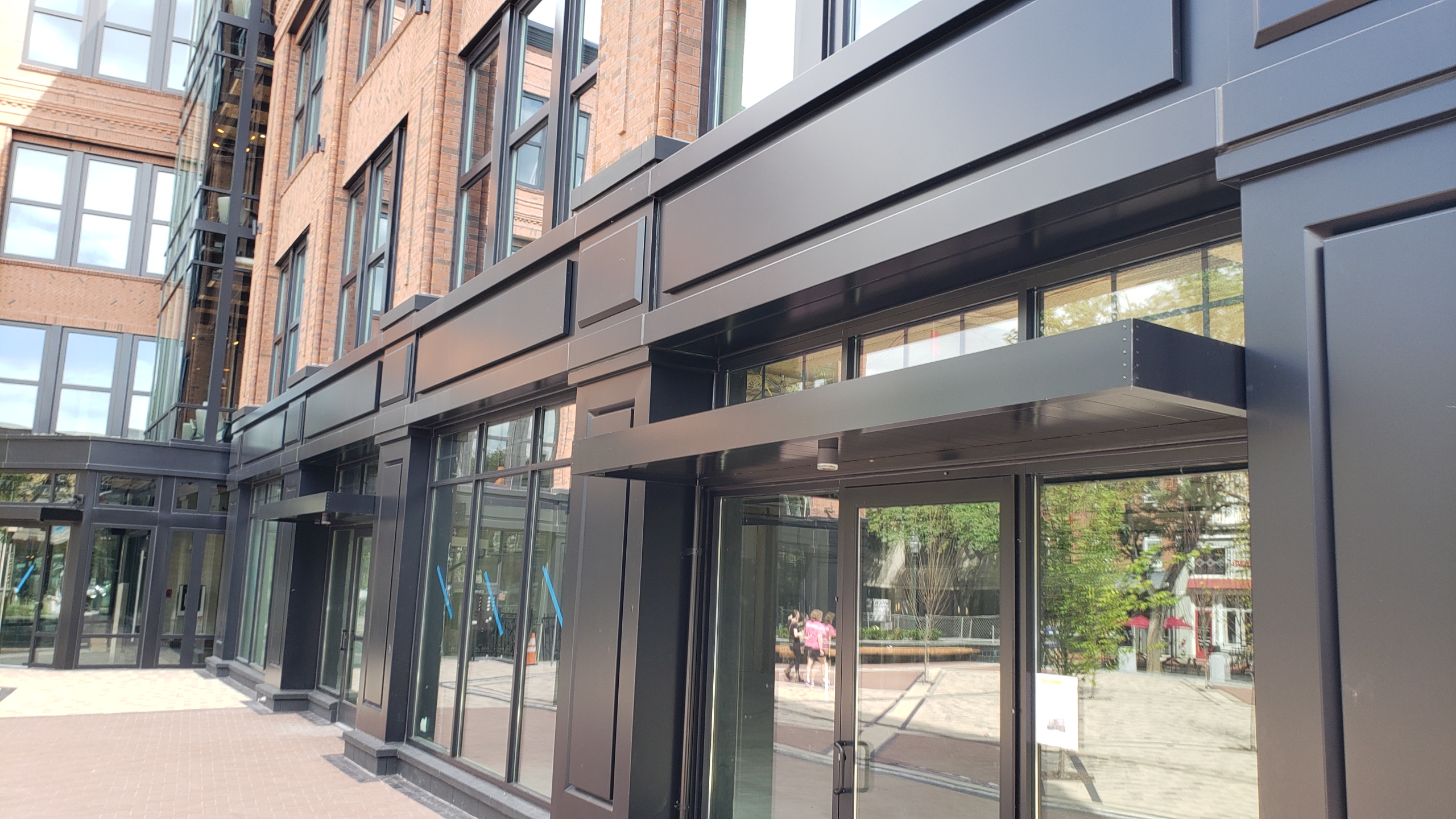 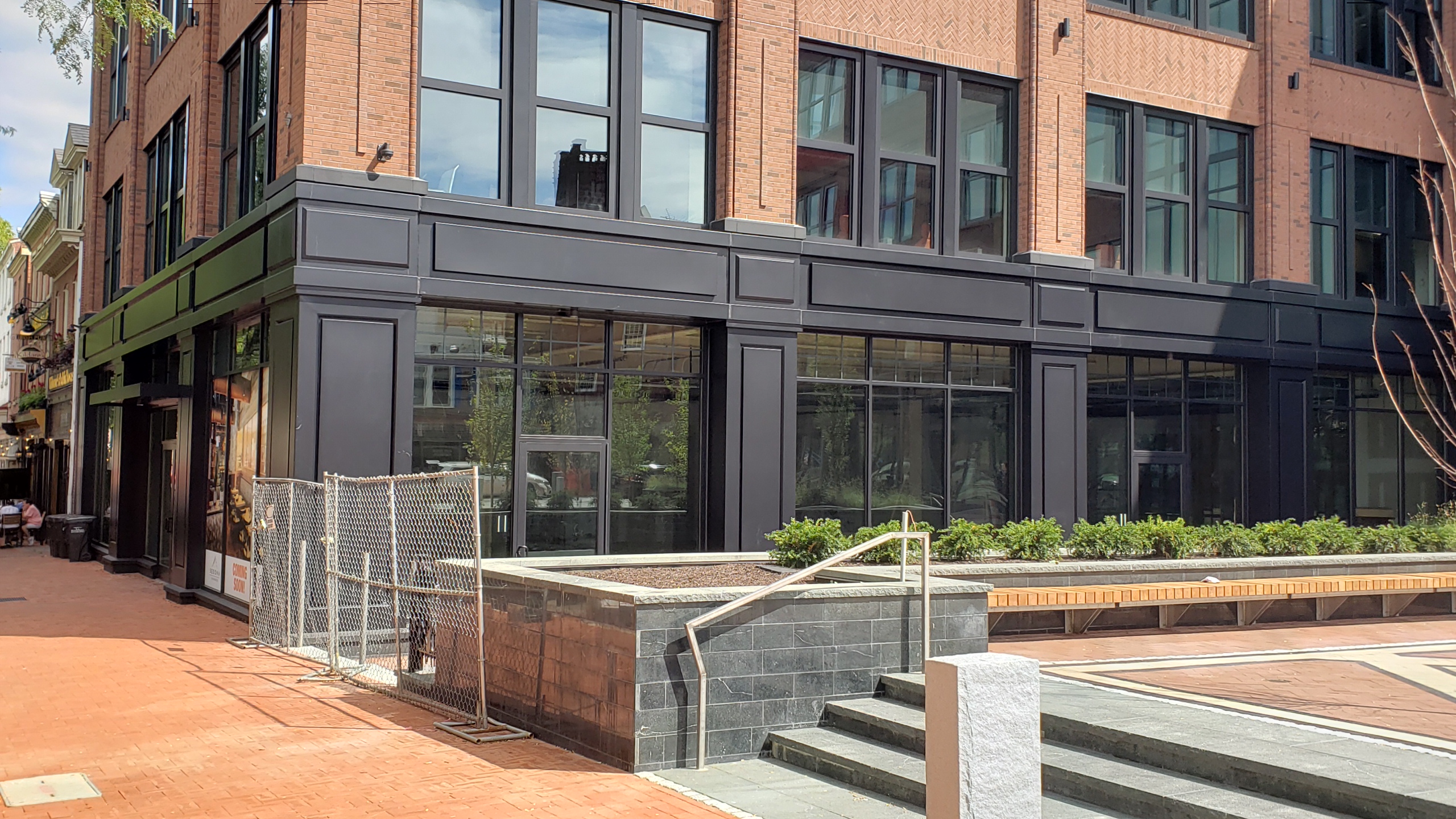 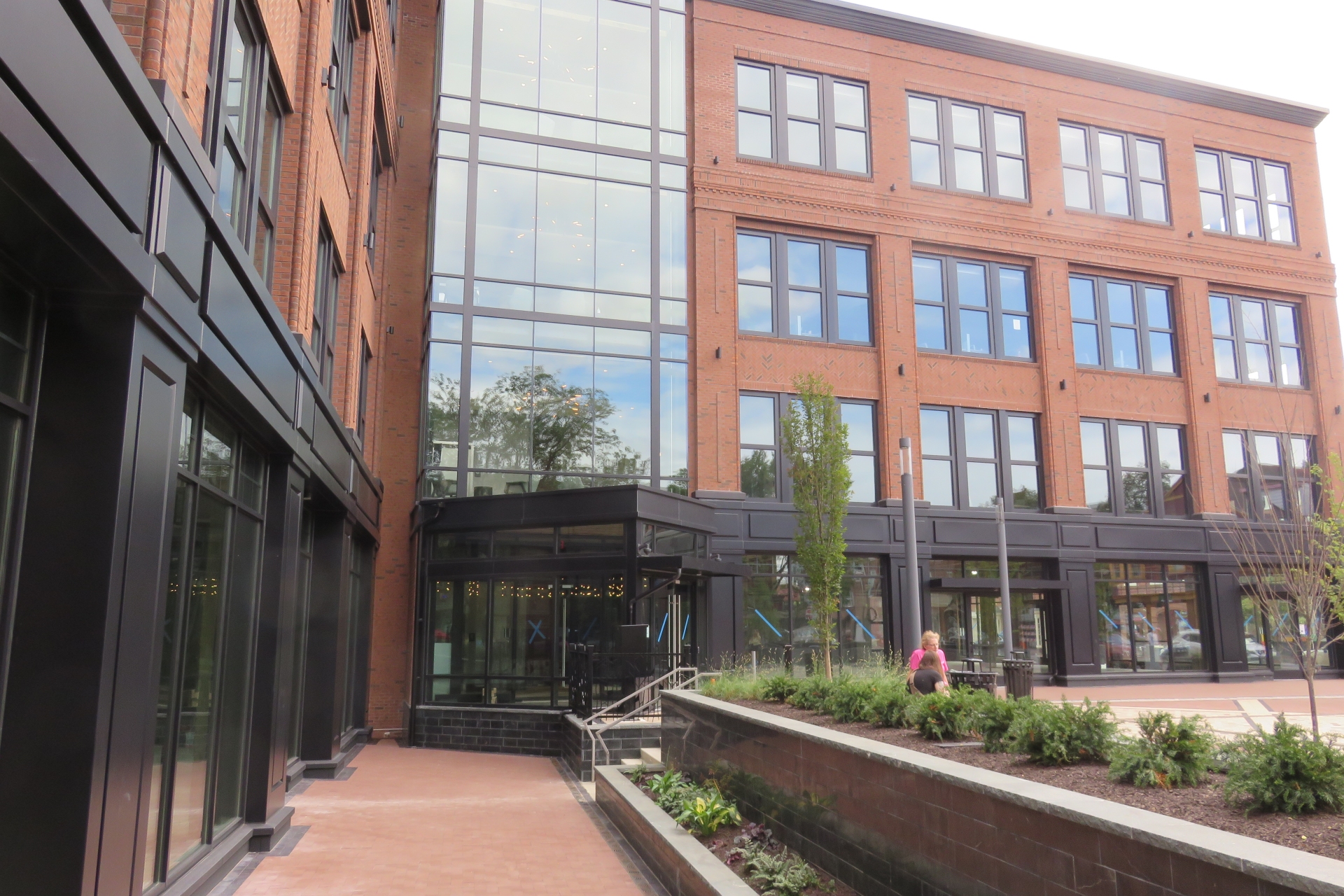 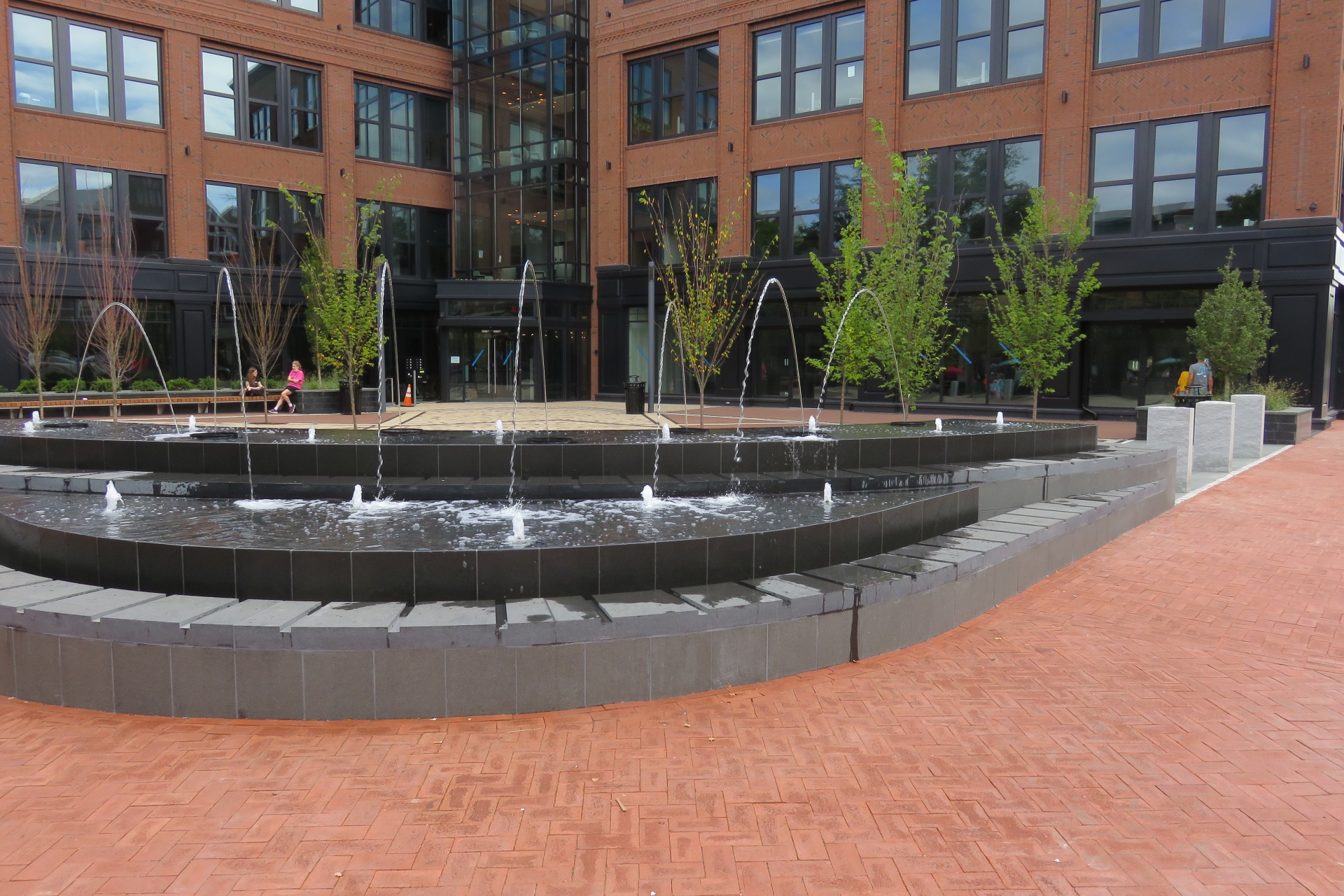