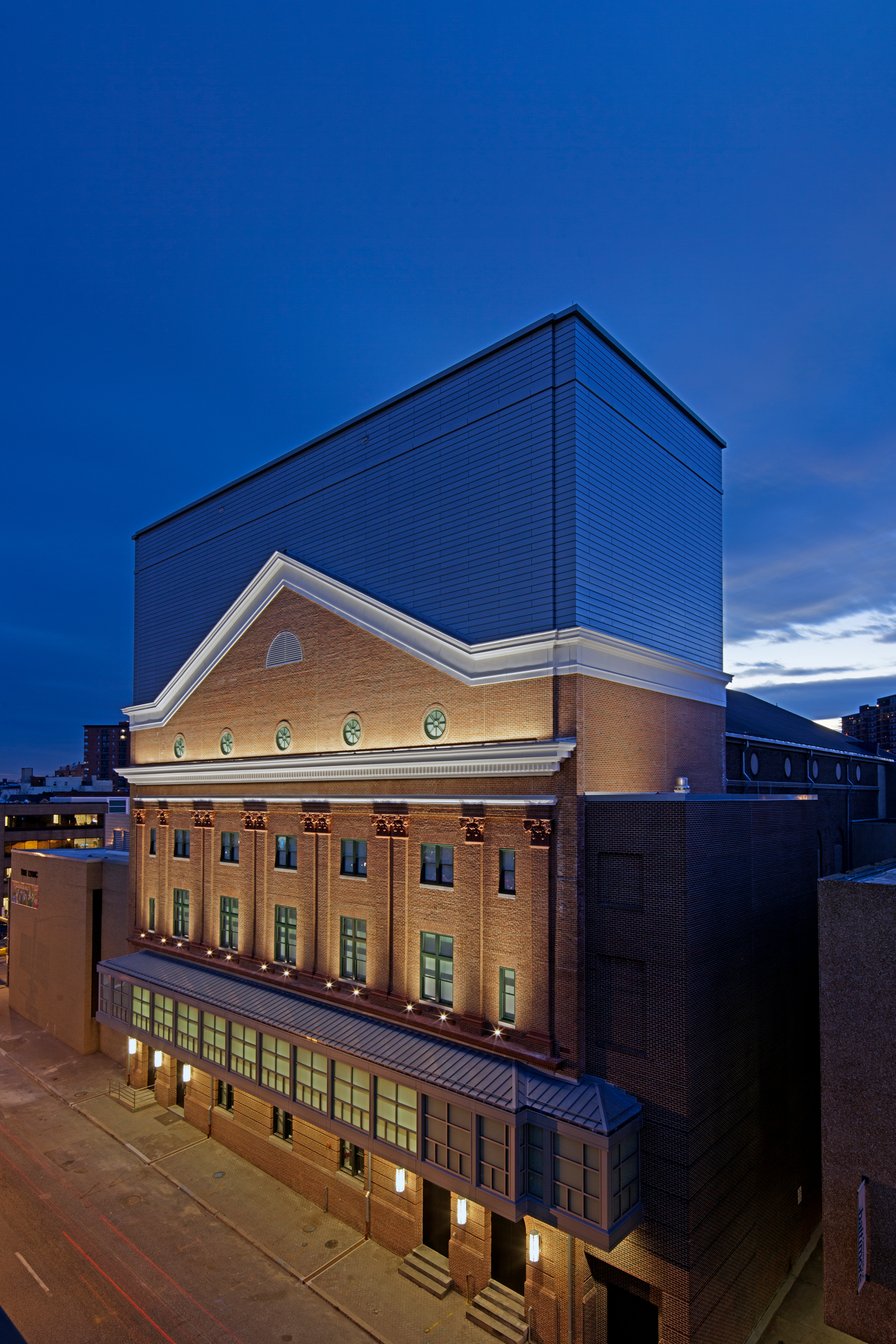 The Lyric Opera House, originally constructed in 1895, is the city’s best venue for Opera and traveling Broadway shows. This project was the culmination of a plan developed in the mid-1970s to renovate and modernize the facility. Initially built as a concert hall and due to limitations of the stage-house and technical systems, the Lyric was unable to preserve its historic legacy and position to attract and support first class performing arts, educational, and community-based events. RCG began with a comprehensive master plan which included a few phases of renovations and expansions.

The newest change is a new 95-foot tall stage house designed to accommodate full scale grand opera and today’s Broadway touring productions. The stage was expanded in depth and a new cross-over bridge suspended over the sidewalk to allow for more effective use of the stage. Other features of this project include a new orchestra pit, catwalks, chandelier restoration, and a complete repainting of the auditorium interior. This project was also recipient of a Design Award from Baltimore AIA.

Blue Grey Zinc pre-finished Metalwërks Econowall™ Rainscreen panels were installed over solid sheathing and an engineered furring system. Zinc Econowall panels were selected to complement the historic building’s brick and cornice façade of this 1895 structure. Features include tight tolerance reveals and mitered corner panels as well as zinc cornice and soffit cladding for the projecting clerestory. 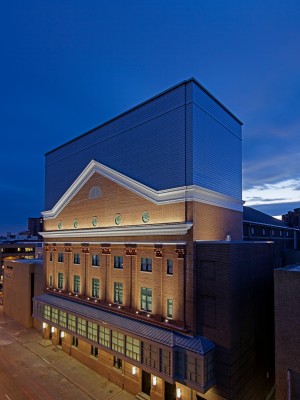 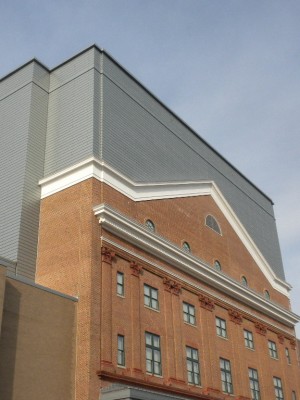 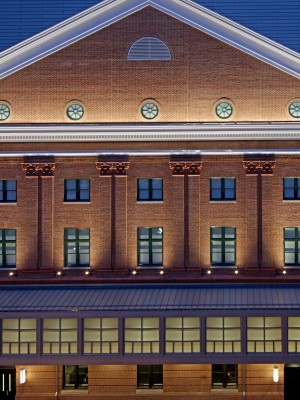 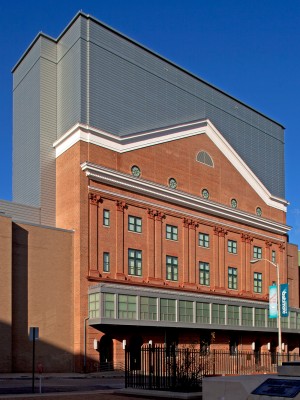 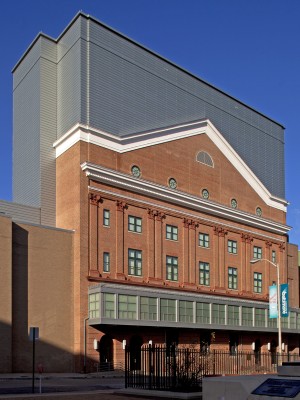 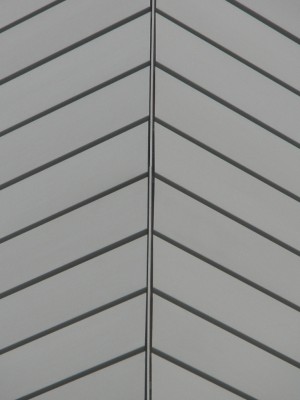